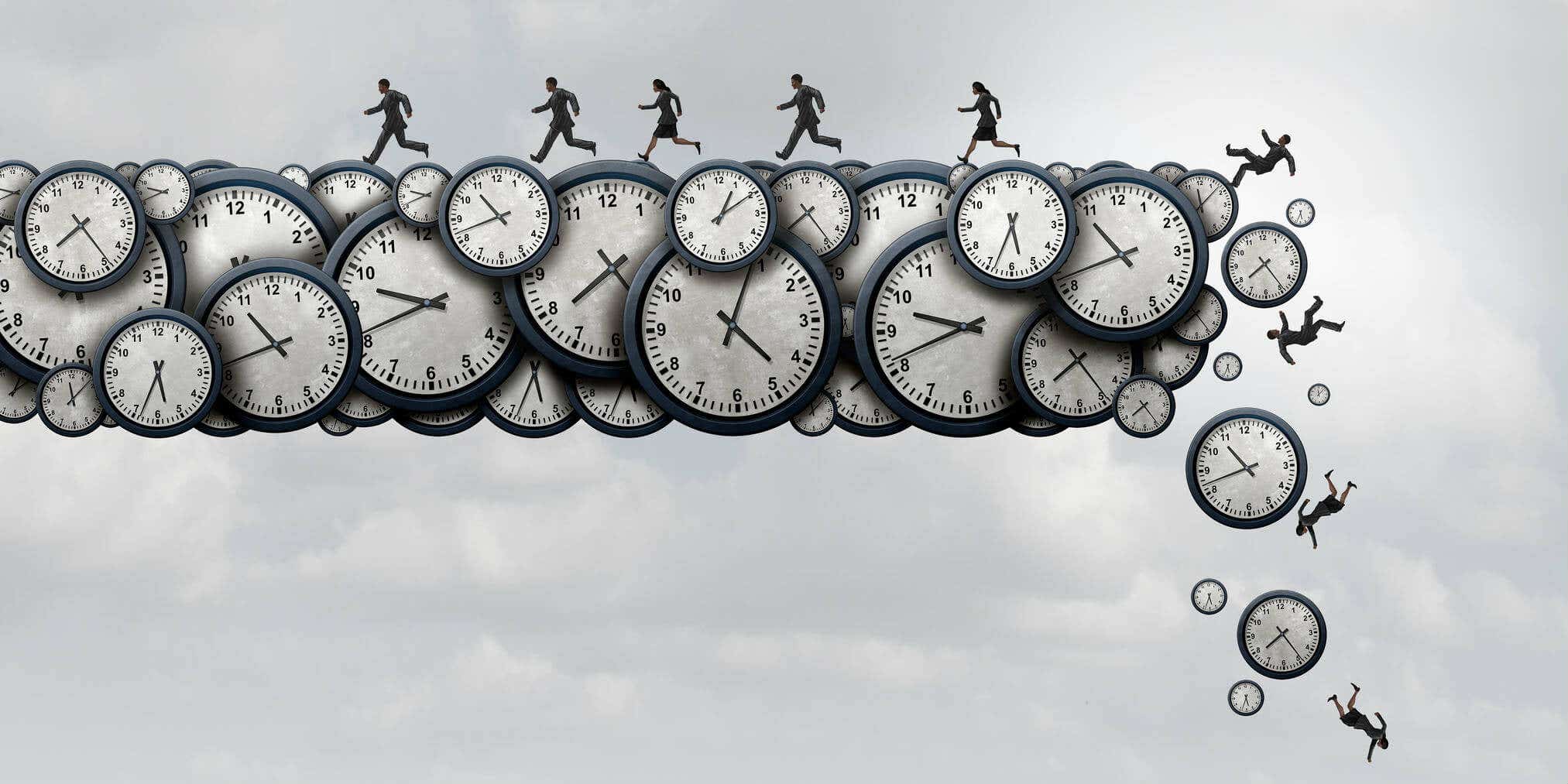 The "hustle" is glorified in startup circles, but are long hours actually hurting your business?

Microsoft Japan recently made news for its experiment with a 20% shorter work week.

The company held its “Work Life Choice Challenge” in August, shutting down on Fridays and giving its employees a three-day weekend over the month. After measuring the results of the experiment, Microsoft Japan declared it an unqualified success.

The company saw a 40% boost in productivity in spite of cutting out an entire day of office time. And this wasn’t the only benefit Microsoft Japan saw from the experiment. During the period, employees took 25.4% fewer days off, used 23.1% less electricity and printed 58.7% fewer pages.

It’s significant that this experiment took place in Japan, where the working culture often pressures employees into long hours. A 2016 government study found 25% of Japanese companies expected their employees to work more than 80 hours of overtime per month.

This cultural pressure has even led to its own term: “karoshi,” meaning death by overwork. In some cases, this is quite literal. In 2017, a Japanese reporter died after running up 159 hours of overtime in a month. In 2015, an employee at advertising firm Dentsu committed suicide on Christmas Day, with officials blaming gruelling work hours.

Microsoft Japan is clearly trying to shift this culture toward a healthier work-life balance, and seems to have demonstrated a positive effect for both employees and the business.

What it means for you

So how should startup founders react to this? Startup culture glorifies the “hustle.” Putting in long hours in pursuit of bootstrapping a successful business is seen as a virtue.

In fact, call handling firm Penelope found in a 2013 survey that entrepreneurs work 63% longer hours than average workers. While it’s tough to find numbers on the hours per startup employees are expected to put in, anecdotal evidence would suggest it’s upwards of 50.

But is all that hustle leading to better results? Research would indicate that it’s not.

There are obvious personal downsides to overwork: stress, sleeplessness, health complications such as heart disease and an increased risk of injury and accidents. But research also suggests that productivity suffers as working hours rise.

There’s also a question to be addressed of how many work hours are actually productive. A poll of UK workers found that the average worker is only productive for two hours and 53 minutes out of an eight-hour work day.

This presents a problem for startup founders. It’s all well and good to argue that shorter hours lead to more productivity, but in the early stages of a startup, there’s a lot of work to be done and often too few hours in a day to do it.

So how can startup founders offer work-life balance to their employees — and themselves — without important tasks falling through the cracks?

How to reclaim work-life balance

One clear answer is a remote, contracted workforce. Contracting skilled freelancers to take care of essential business tasks gives startup founders and their employees some breathing room while still ensuring all the vital work gets done.

If it’s true that employees are only productive for around a third of their working hours, startup founders can examine the tasks that are a drain on productivity and examine how these tasks can be handed off to a freelance workforce. This frees up your employees to focus only on the tasks that matter and to get more done in fewer hours.

Another benefit of handing tasks to freelance contractors is that, as a startup founder, you only pay for periods of productivity. Freelancers charge only for the work done, not for a specific amount of time spent in an office. You’re paying for output rather than hours.

Finally, freelancers can address another issue causing work week bloat for startups. When you’re launching a business, some tasks fall outside normal business hours. Important website maintenance might have to be done overnight. The end of a workday might bring a last minute client presentation due the next morning. This is the reality of the early stages of a business, and startups have to be flexible to respond to these demands.

Contracting freelancers means you have access to a global workforce across every timezone. You’re not bound to normal office hours, and you don’t have to demand that your in-house employees start working outside of them. You can offer your employees work-life balance while still taking care of essential business outside office hours.

We get it. Launching a startup is difficult. It’s labor intensive and there’s a lot of work to go around. But if Microsoft Japan can get better results with fewer work hours, it’s worth considering their example, no matter what stage your business is in.

Ultimately, work hours are only useful if they produce output. Output is essential for early stage startups, and no one is arguing that bootstrapping is easy. But if your bootstrapping efforts are requiring your employees to put in 60-hour weeks, it’s time to examine the output you’re getting, the areas of wastage and how contracting freelancers could make your team happier, healthier and more productive. 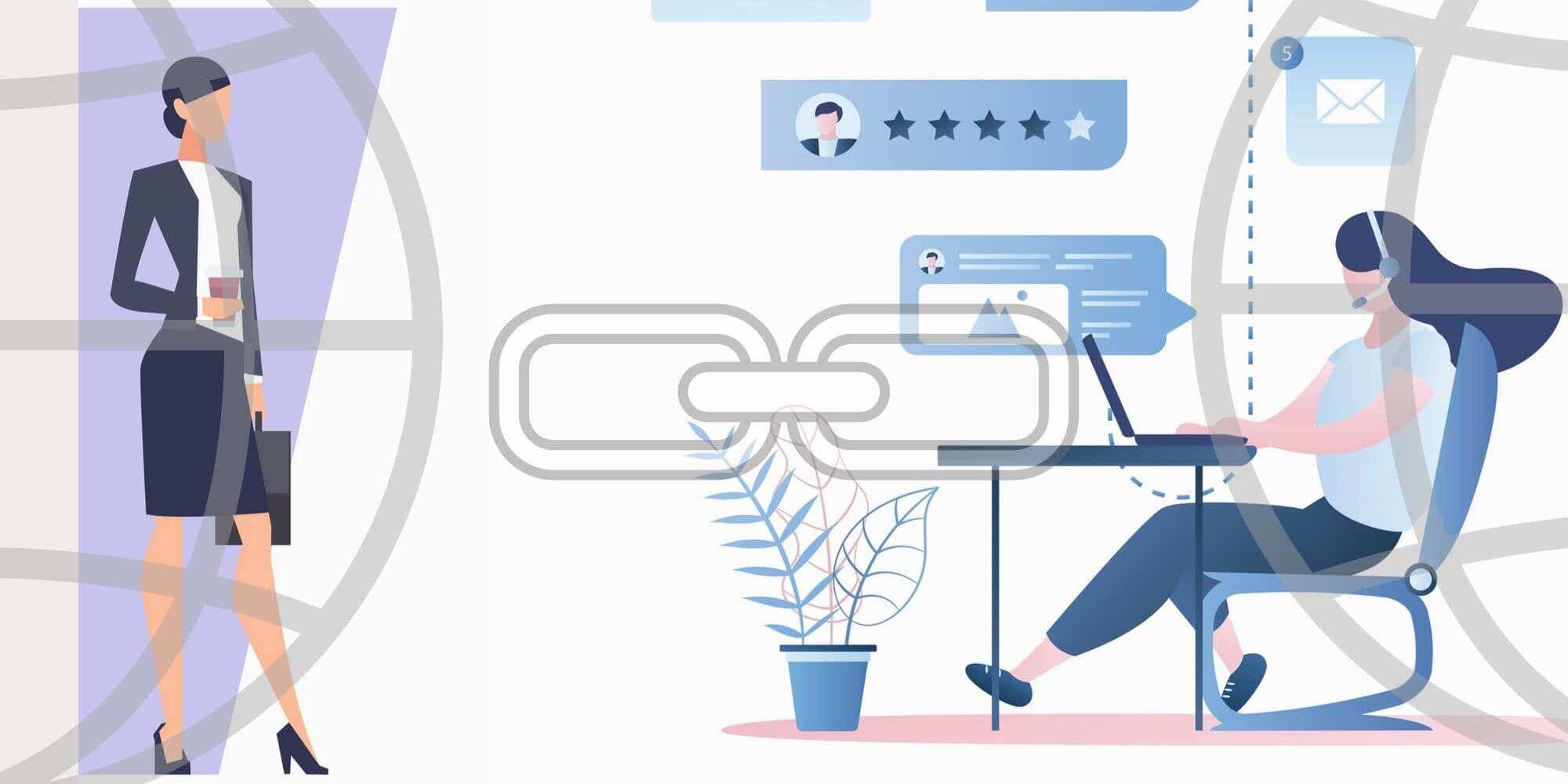 How to build and launch a product in 6 foolproof steps
Launching a digital product like a web service or a mobile app can be scary. We'll show you the steps to success
18 MIN READ

4 tips to prevent startup failure
It takes guts, determination, and a healthy dose of wild optimism to attempt building a startup of your own
3 MIN READ